Our history is characterised by innovation. As a German medical device manufacturer with extensive laser know-how, we develop products of the highest quality.

Asclepion’s unique success story began with its founding in 1977. Our products have been improving people’s appearance since the beginning. Whether medically indicated or subjectively experienced, the ultimate goal is to be healthier and more beautiful, to feel better and to experience more

joy in life. Through the development of new technologies and constant product improvements, Asclepion has exceptional scientific and technological experience, which is reflected in a wide range of products.

Asclepion has its origins in Meditec Reinhardt Thyzel GmbH, which was founded in Heroldsberg in 1977. The establishment of its own direct sales organisation in Germany was completed in 1985. 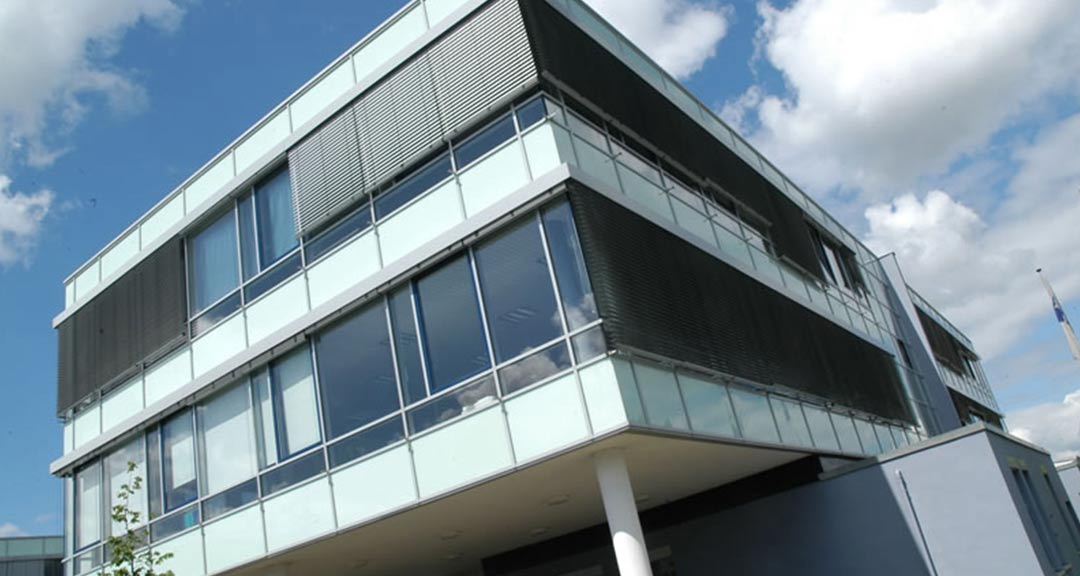 In the 1980s, argon lasers were first used in ophthalmology for coagulation of the retina and later in dermatology for the treatment of vascular lesions.

In 1988, Meditec Reinhardt Thyzel GmbH was taken over by Aesculap AG, Tuttlingen and renamed Aesculap-Meditec GmbH. 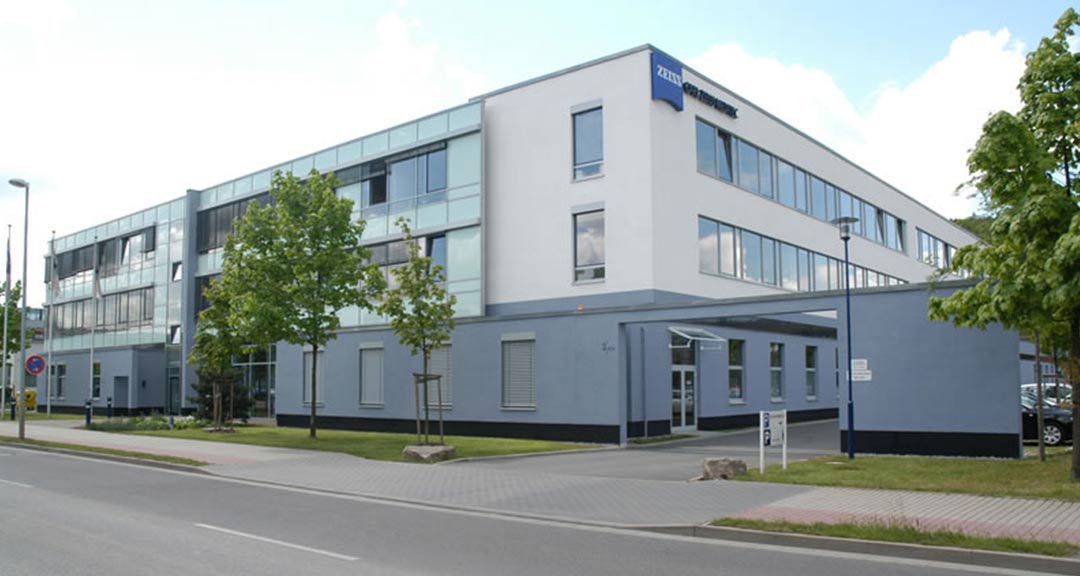 New types of lasers were developed

The business operations of Aesculap-Meditec GmbH, together with certain laser activities of the Jenoptik Group, were transferred to a new joint venture in 1995, which moved its headquarters to Jena in 1996. 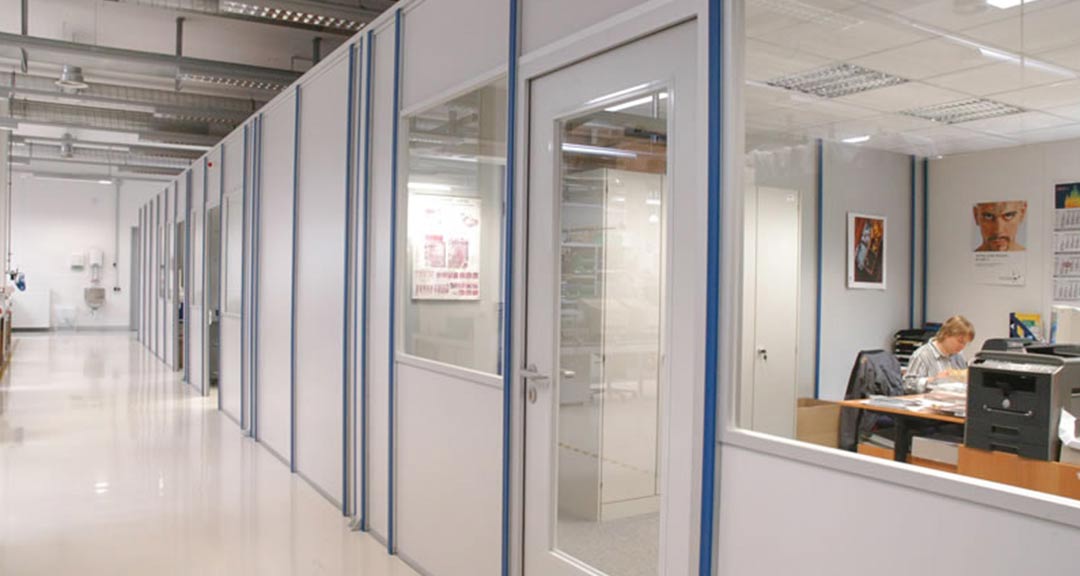 In order to fully exploit its growth potential, Aesculap-Meditec GmbH decided to seek an IPO. The name Asclepion was born when the company went public in 2000. 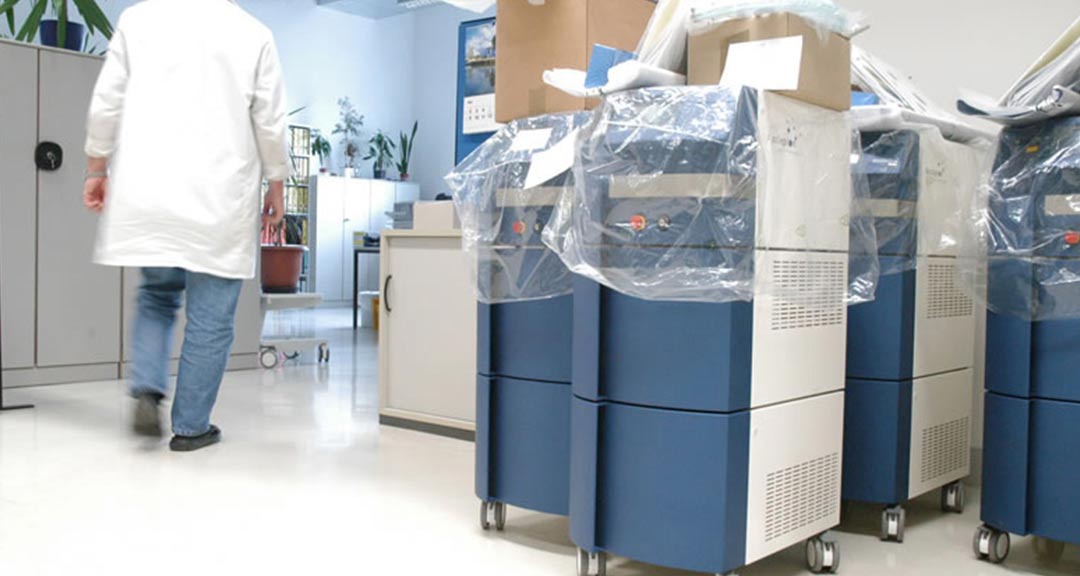 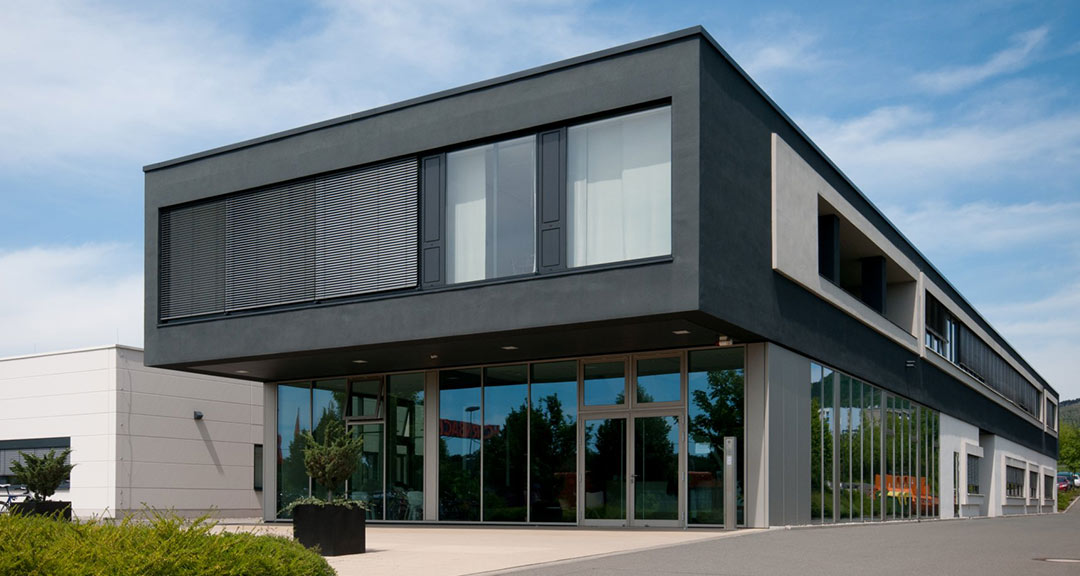 New company headquarters
to be built

Due to the continuous growth of Asclepion and just a few years after the takeover by El.En. Group, the management decided to build a new company headquarters. In 2008 the opening took place in the industrial park Jena-Lobeda.

Since 2011, the MeDioStar has been conquering the hair removal market. The MeDioStar NeXT was launched in 2011 and since 2018 the MeDioStar Monolith has been revolutionising the world. In the medical field, the MCL31 Dermablate has opened up new segments such as aesthetics (thanks to MicroSpot), gynaecology (thanks to Juliet) and ENT (thanks to Romeo). In 2019, Asclepion presented the most powerful pico-laser in the world: the PicoStar.

The success of the company led to the need for an expansion of the company headquarters. The extension building was inaugurated on the historic date of 9/9/2019 and includes a service area with workshop, a state-of-the-art training centre, offices, a cafeteria with rooftop terrace and a fitness area. 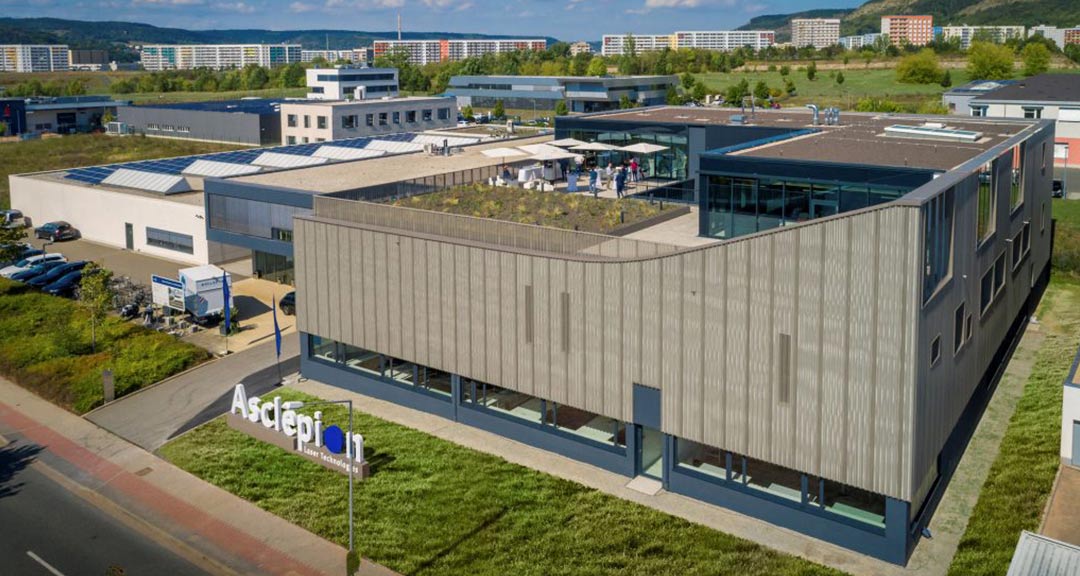 New technologies have revolutionised the market

2021, Asclepion has once again expanded its product portfolio. With the Q-Switched laser family NanoStar, the FMS technology in BodyLab, the dye laser VascuStar DYE and the new Erbium:YAG laser Dermablate, Asclepion begins a new decade of aesthetic medicine.

Our history in numbers

Asclepion has always evolved throughout its long history. The company deploys the most advanced technologies for its products, which are continuously optimised, improved and applied in new markets. This makes it an innovative company and a leader in aesthetic laser medicine. Only the products for aesthetic laser medicine are listed on this page. Information about our surgical systems can be found on the website www.jenasurgical.com.